Until the early 1900’s, the area now known as Lake Wylie was part of the 224 mile Catawba River. The river was an important resource — once the lifeblood of the Catawba (“river-people”) and other Sioux tribes. Later the river sustained the Europeans who settled and planted near its banks.

However, the river was flood-prone, shoal-filled, and dotted with waterfalls — too turbulent to permit the kind of water traffic that could have truly made it a formidable industrial presence. 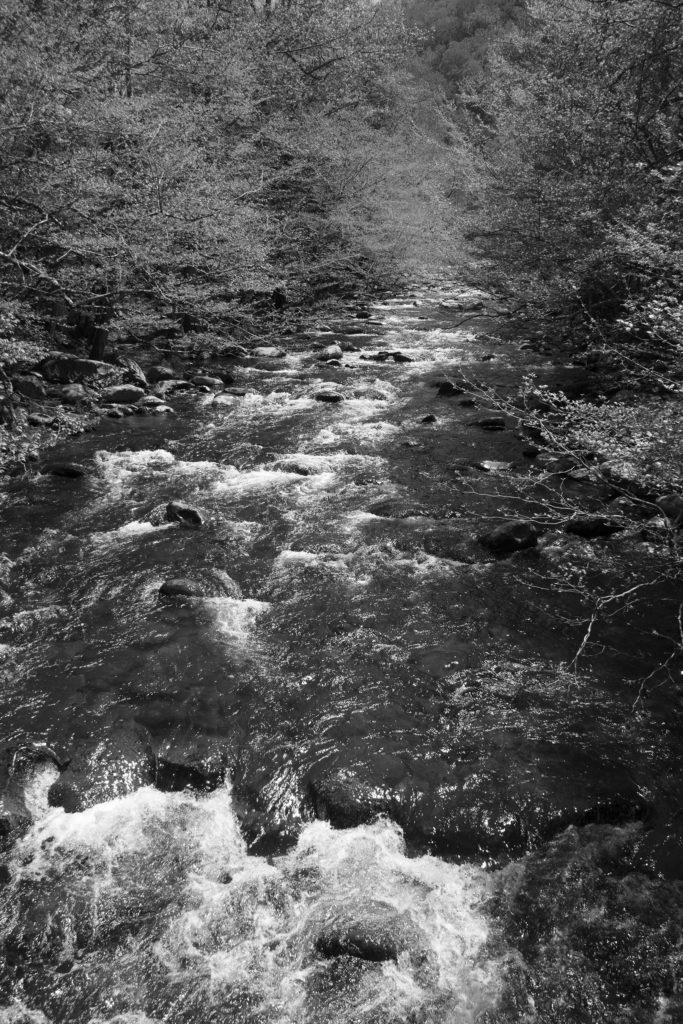 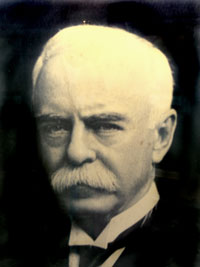 In the early 1900’s, Dr. Walker Gil Wylie — a well-respected New York physician and former resident of Chester, S.C. — recognized the potential of the river. In addition to his extensive medical experience, Dr. Wylie had an engineering background — which spurred his interest in doing something about the stagnant industrial situation of the area around his hometown.

A graduate engineer from the University of South Carolina, William C. Whitneer, joined with Dr. Wylie and others to build a dam and an experimental hydroelectric plant in Anderson, S.C. Following the success of this venture, Dr. Wylie and his brother created the Catawba Power Company in 1900, and began work on a dam near Fort Mill, SC.

The dam was completed in 1904 and the lake that resulted was christened “Catawba Lake.” In 1924, the dam was rebuilt, bringing the lake’s surface to over 13 thousand acres and 325 miles of shoreline. In 1960, the lake was renamed to honor the Dr. Wylie.

Lake Wylie became one of eleven lakes in the Catawba River chain. Electric power — supplied by what now is Duke Energy — completely transformed the area, carrying the local textile mills into their golden age, bringing people, roads, and prosperity. 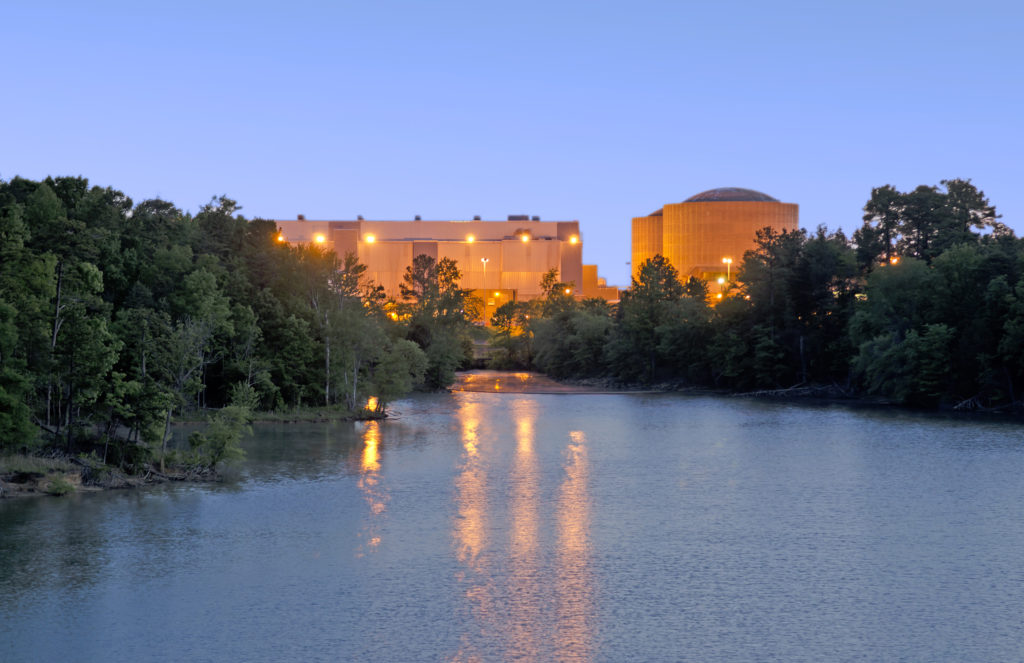 Today, Lake Wylie continues to be a major energy center supporting the Wylie Hydroelectric Station, Allen Steam Station and the Catawba Nuclear Station (pictured above). The lake also serves as a water supply for Rock Hill, S.C. and Belmont, NC.

While the Lake Wylie area is no longer the untamed, natural wilderness of the days of the Catawba tribe, it remains a place of beauty and growth. Beautiful homes grace the waterfront. Duke Power provides six public boat access areas. Residents enjoy the fishing, camping, and restaurants around the lake.